No longer do you need special glasses to experience 3D.  At least, that's what Nintendo claims when it comes to their upcoming Nintendo 3DS, which uses a process called autostereoscopy.

We've all still got a long wait to endure before the Nintendo 3DS is released, but if we can all withstand the agony of anticipation, it will surely be worth it, unless you're not very impressed with the 3D of the 3DS. 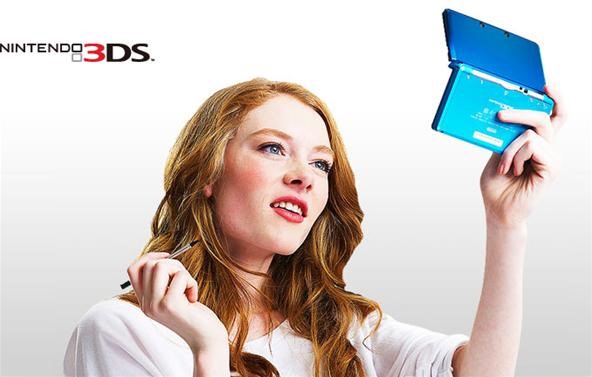 It's scheduled to be released on February 26th in Japan, then March 25th in Europe, and finally March 27 in North America, with a retail price of $249.99.  Is the price worth it?  That's your call.  And do you think it will stand a chance against the upcoming PlayStation Phone?  Guess it depends on what you want more— 3D gaming or cellular capabilities.

But when the Nintendo 3DS is released in Europe, Nintendo will also unveil the new 3DS eStore.  There isn't many details about the new 3DS eShop, except it's said to release simultaneously with the European launch of the portable gaming device.  [via TechRadar]

Since it's not officially out until March for most gamers, there aren't any gaming tutorials.  But there is the official Nintendo virtual tour of the Nintendo 3DS, which outlines the new technology and how to use it [see below] and there's also some hands-on demos you can check out.

For a preview of what games will be released, check out Nintendo's website.

Virtual Tour of the Product Features